It’s time to act like this is a climate emergency

Climate change is an emergency, but to most people, it seems to feel more like a pesky problem that someone else needs to solve. It isn’t something that feels personal, urgent or fixable.

It is not understood by the majority of people that we are closing in on an irreversible, global ecological tipping point that will provoke more and more severe climate-change-fueled disasters and will continue to affect each and every one of us in profound and horrendous ways. 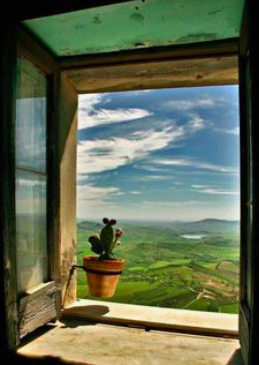 Even for those of us that do express concern about climate change we generally perceive it as anything but personal or we think of it as something that we will ‘get through’…as if there were an ‘after’ rather than an ‘it never stops getting worse’ or a  ‘why didn’t we do something about it when we had a chance?’.

There are some of us that think about this all of the time and it is still easy for us to slip back into the cognitive dissonance that comes from trying to imagine that life won’t always be what it is now. It is hard to imagine that we are in the midst of a crisis when you look out the window and see nothing that in any way, resembles an emergency.

And different things always move different people. In Canada, a scene of children playing pond hockey can be found on the $5 bill; a lucky Loonie, buried under the ice at the 2002 Olympics, is a national treasure; outdoor and indoor rinks occupy every community across the country and many hearts as well. But as ice turns to slush and experts predict the ‘foreseeable end’ to outdoor hockey in Canada, it is something that we could easily lose. 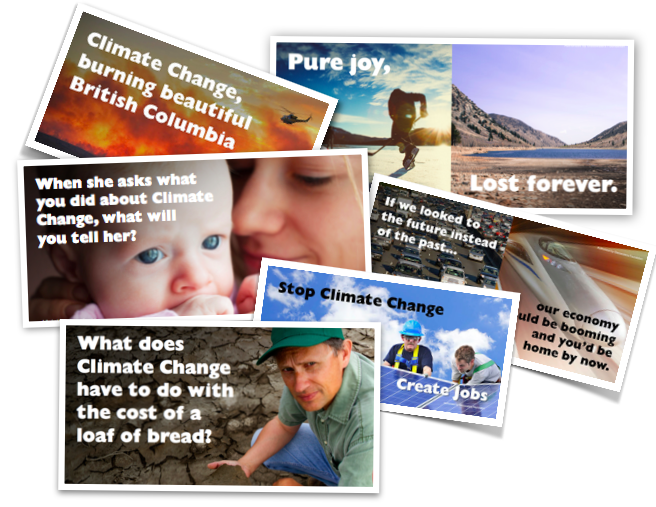 And what about talking to moms? Our love for our children compels us to protect our children from harm at any cost. And there is no harm facing our children that is greater than climate change. Where are the billboards asking moms to do everything they can to save their children?

They will understand better than almost anyone else that the alternative to meeting climate change head­ on is a future where our children will ask us; “What did you do to try to stop this from happening?”.

It often feels as if we are easily able to activate the empathy gene when we want to talk about diseases and animal rescues but when we talk about climate we seem to forget the tragedies that are already happening around the world. The mass migration of Syrian refugees was, at least in part, the result of climate change affecting food and water supplies and a similar tragedy is playing itself out in Central America and on the US southern border. 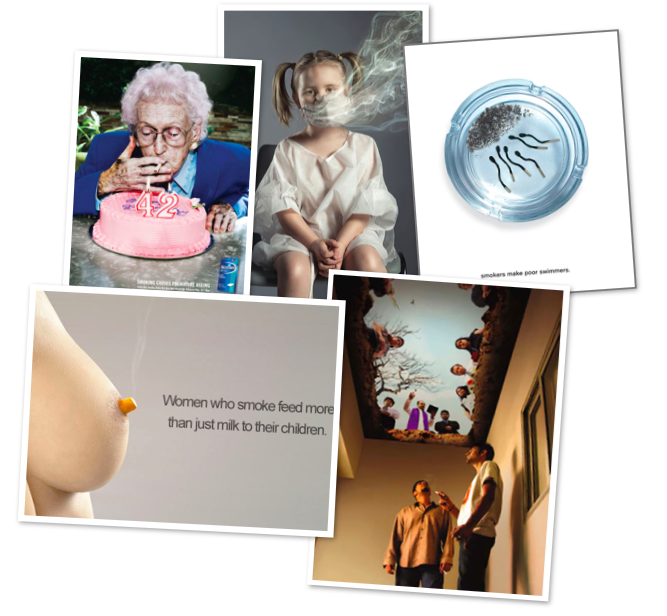 We need a culture shift in response to this climate emergency: A shift that in fact moves us from confusion to clarity and from apathy to action. Clear, compelling narratives about this crisis, as well as concise, alluring solutions need to be around every corner.

When we look around and see where success lies in public engagement campaigns, it always lies in long-term, well planned out narratives that are coordinated between many sectors that include: Political, media, activist, think tanks, lobbyists and grassroots.

And when the campaign is around anything other than the environment (anti-smoking, rescue animals, stopping cancer, winning elections, selling products, ideology and mindsets) there is always one more component: A full-fledged public relations/advertising campaign. The anti-smoking campaign would have been nowhere without advertising.

Even those that are, in many ways the most responsible for causing the problem are doing a great job of convincing the public that they are the good guys by running advertising campaigns full of vision and hope for products that will destroy the world. We are not countering those ads with ones that will save us. 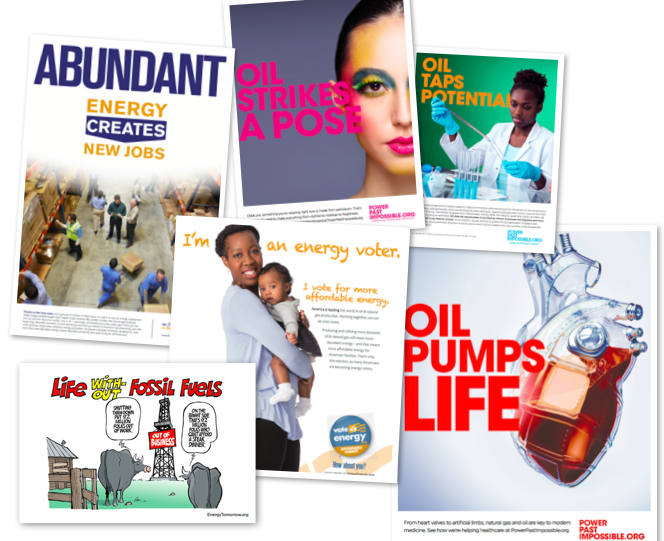 Most people rarely feel connected to climate change as a problem that affects them and their connection to the solutions are equally obscure. The only way that most people hear about climate change is in a dry and often toned-down fashion on the news, in a shrill cry of guilt-invoking accusations from activists or as the punchline of a cheesy joke in a TV sitcom.

Well-thought-out road maps and the road signs (sometimes literally in the form of billboards along the road) that point you in the right direction, are currently absent from the landscape. Warning signs about the dangers of our current path that help point us toward effective responses to this emergency should be specific and ubiquitous and therefore alarmingly personal and immediate.

Is there any wonder why people are not acting on climate even though the polling shows that 87% of people in North America are concerned about it. Where are the alarm bells? This is an emergency.

Advertising, public relations and especially social media have been used to create much havoc in the world of late. But it doesn’t have to be the way. It shouldn’t be that way. It is possible, and in fact should be, the goal to use these tools to bring people together and to bring us to a common cause. We need to shape it instead of it shaping us. It is about reclaiming the town square and using our collective focus to make change for the better.

Micro-targeted campaigns play a key role in not only increasing participation in climate action, but also in shifting awareness and increasing support for local climate policies. They are not just about getting people involved in the policy process but are, perhaps most importantly, about shifting culture.

If you want to learn more about the eDemocracy Carbon Budget check out one of our upcomming Live Demo’s and Q and A sessions. 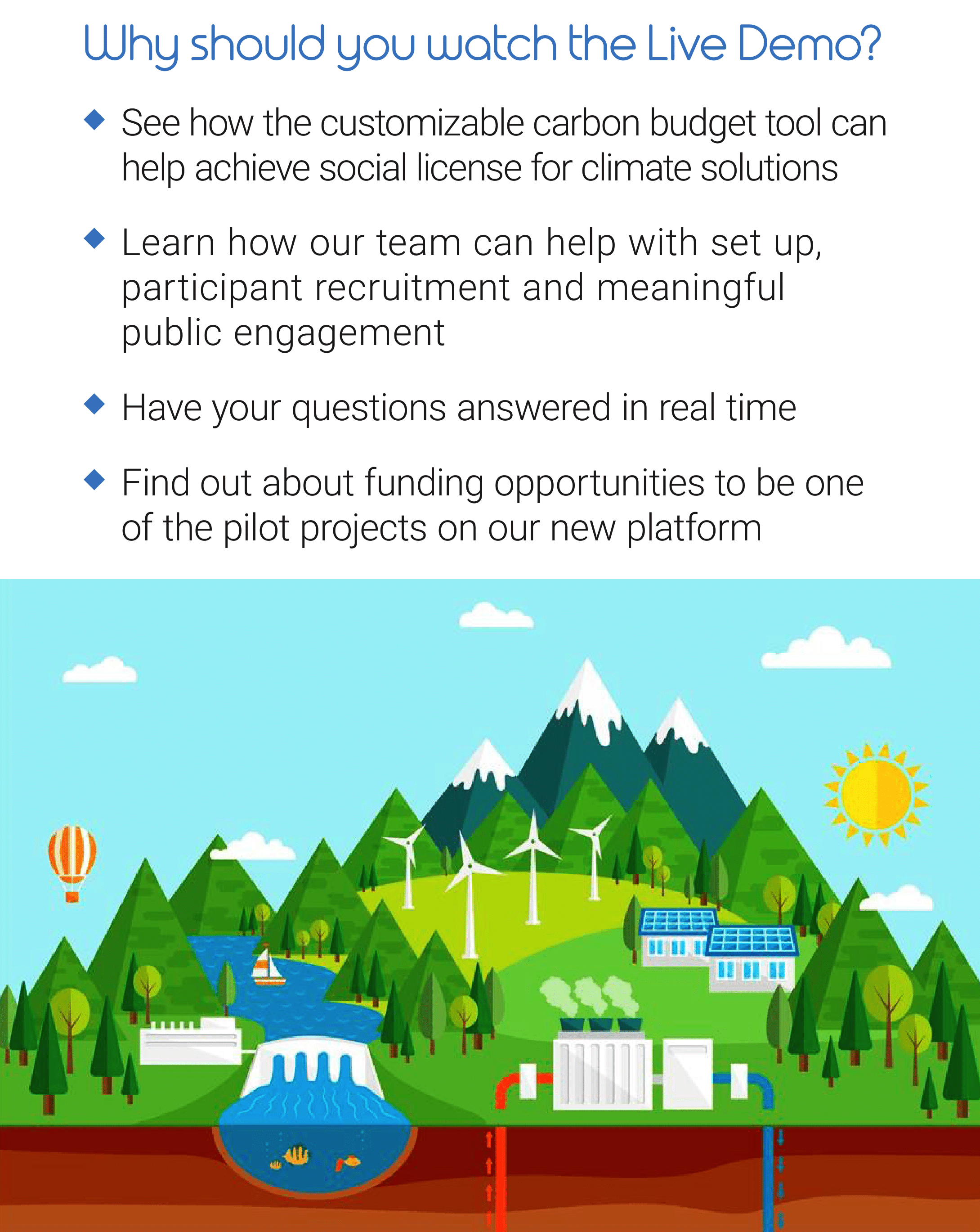